In Mercian’s 75th anniversary year, we are honoured to have been chosen to feature on a newly unveiled series of bridge panels celebrating Derby’s industrial, cultural and footballing communities, featuring elements which make up the city’s innovation, it’s specialisms, crafts and individualism.

The Millennium Bridge crosses over the A52 dual carriageway towards the Derby Velodrome and Pride Park football stadium and we’re proud to be included in such esteemed company as Florence Nightingale, Joseph Wright of Derby, Crown Derby, Rolls Royce and clockmakers Smiths of Derby.

The design, by Denis O’Connor Sculpture Works, is based on the Mercian “World Over” crest, so thank you for sending your photos to us – requested in a similar style to the headcrest for a “secret project”, we can now reveal this was the project. I’m sure your pictures helped Denis with the details in the finished design. 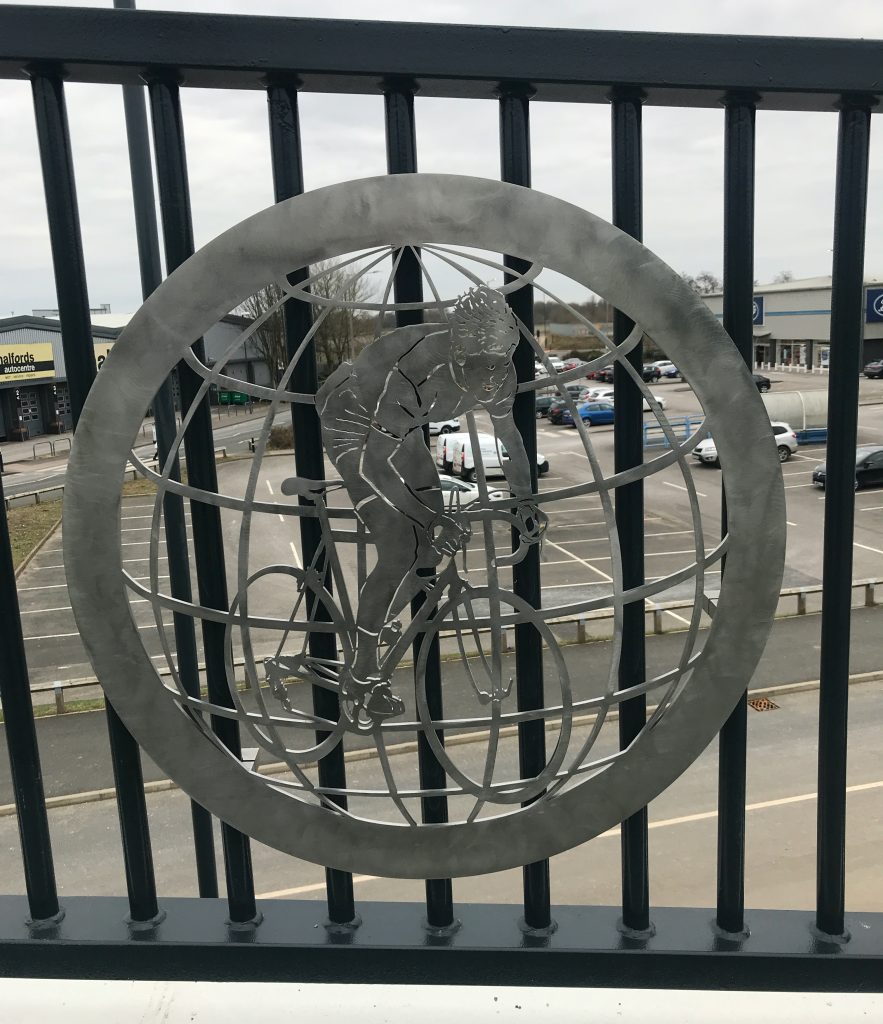 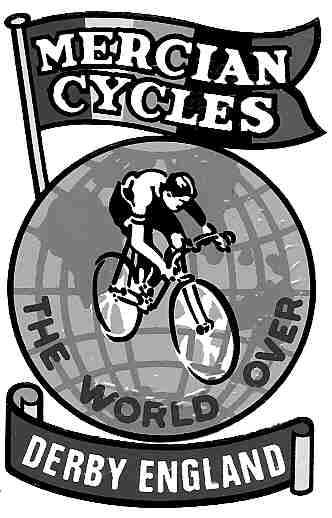 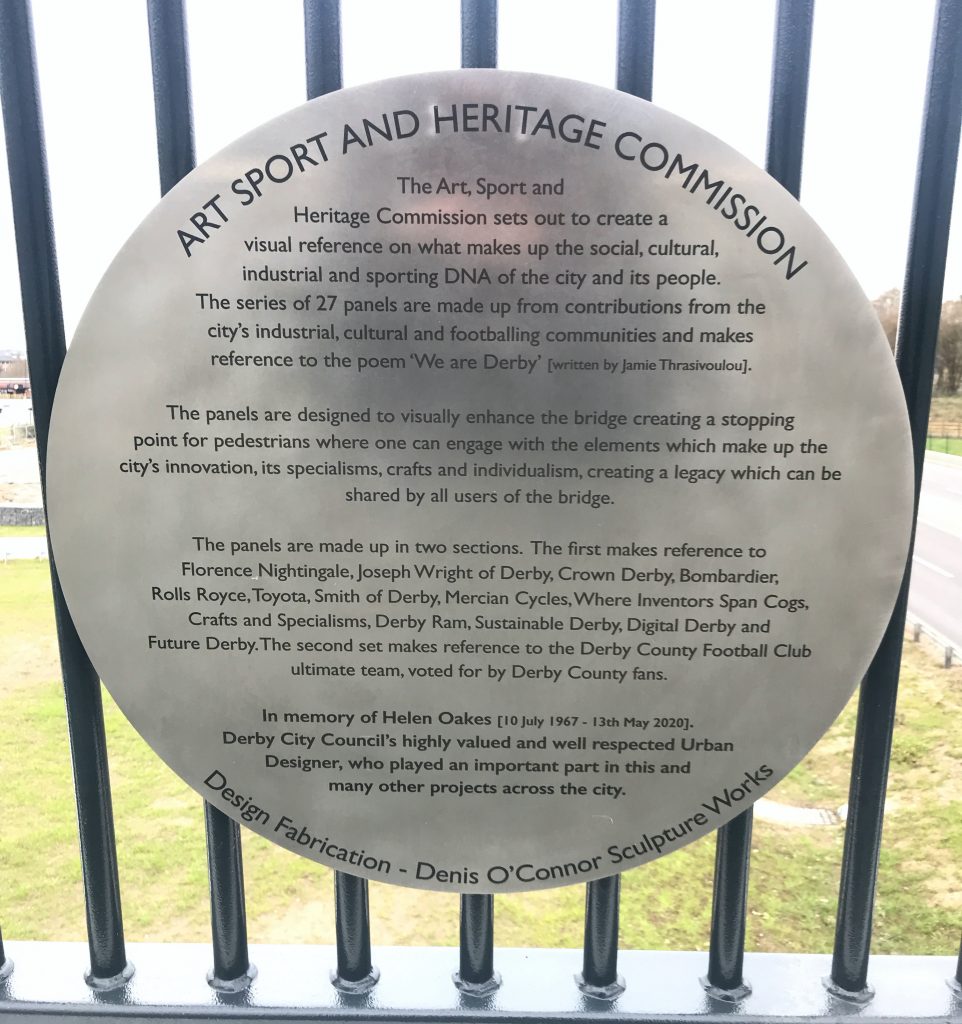 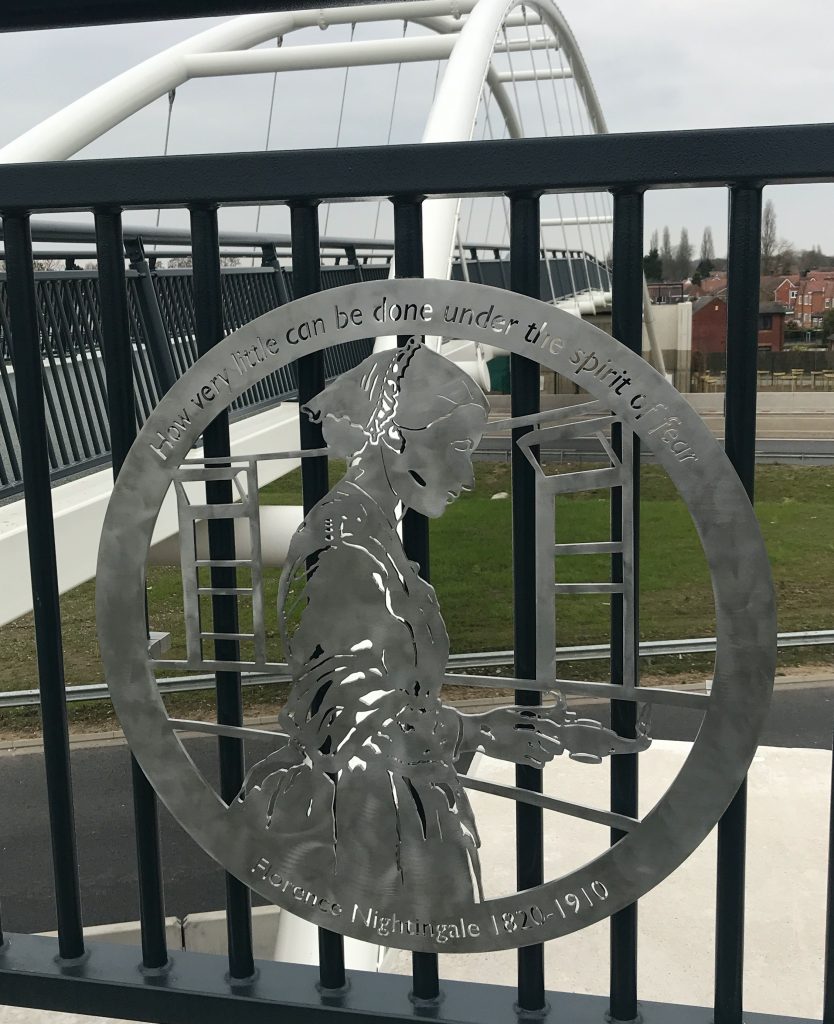 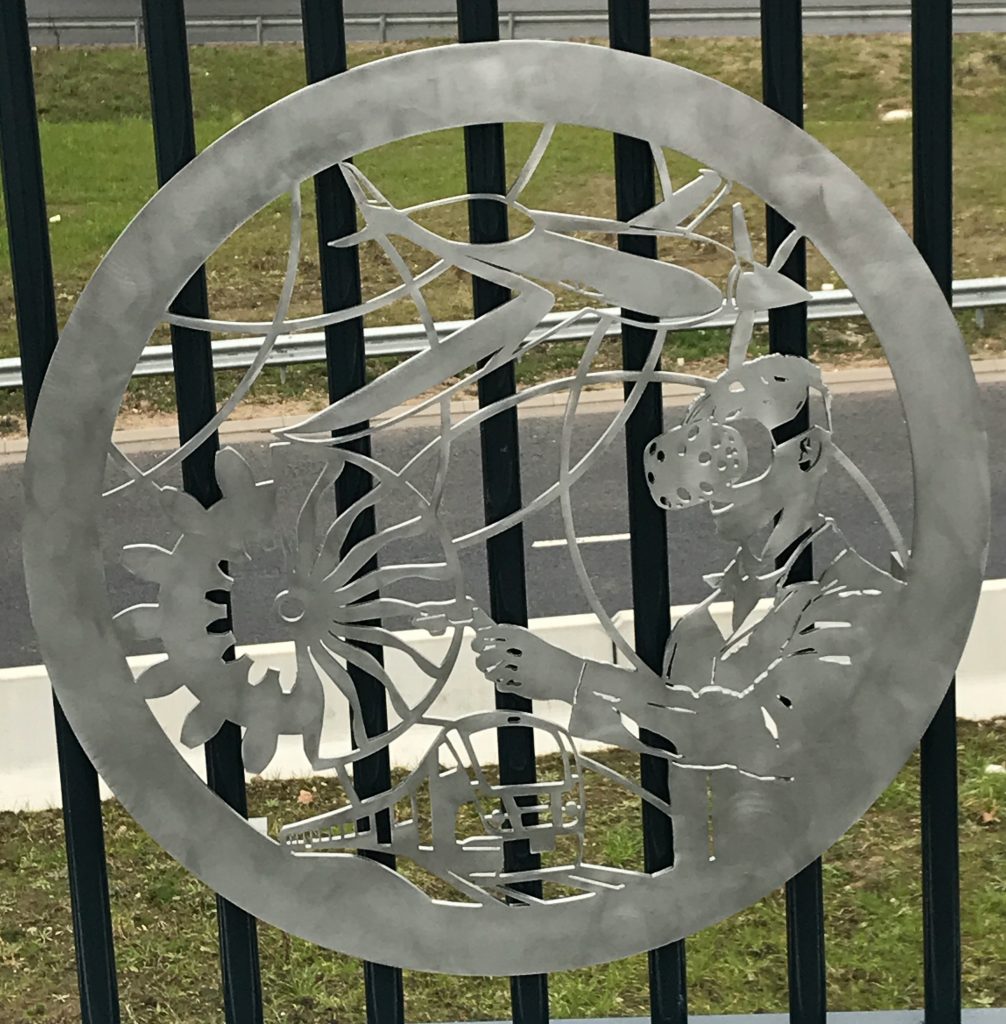 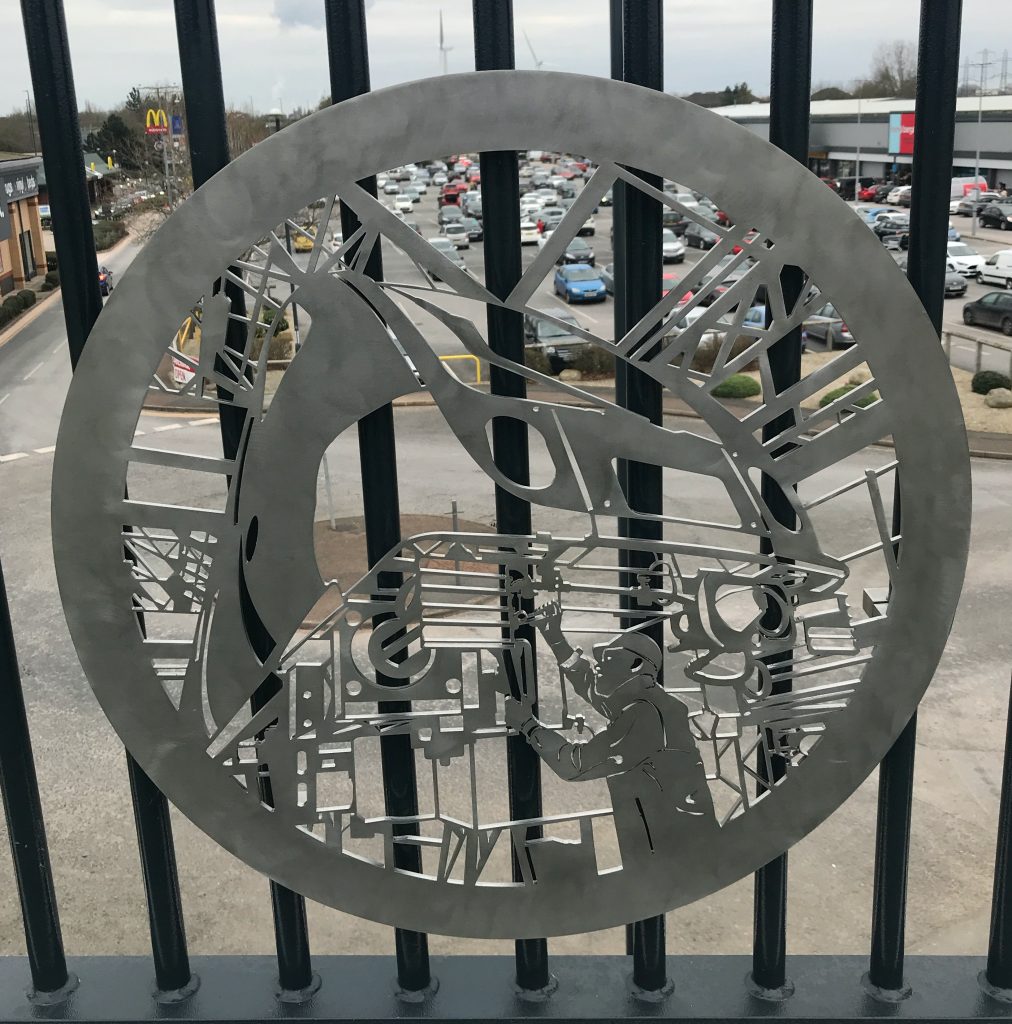 Looking across the bridge towards the Derby Velodrome and Pride Park stadium in the distance. 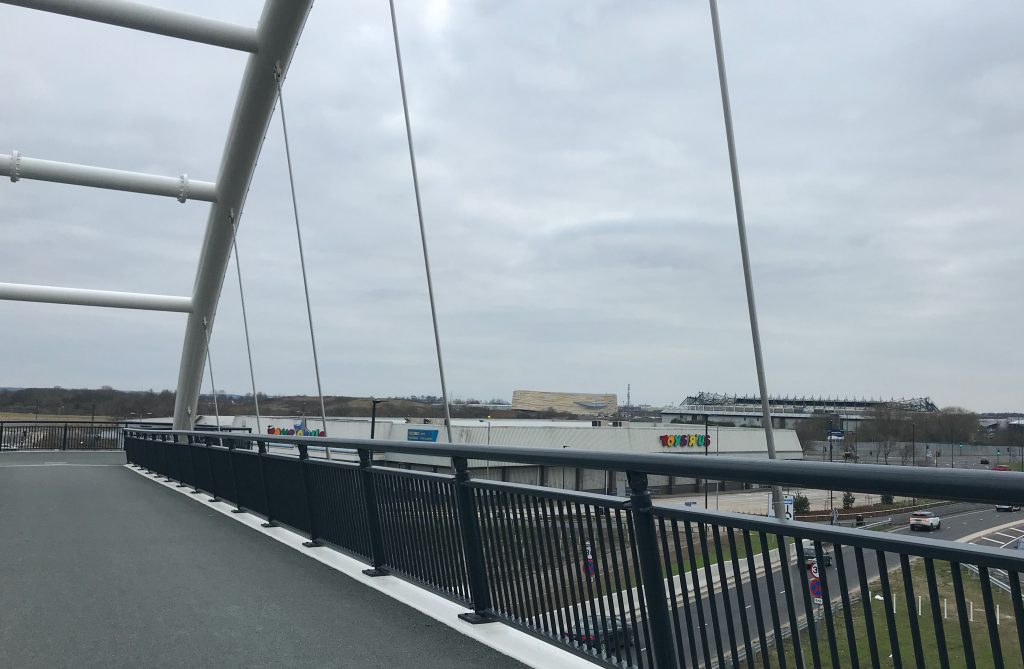