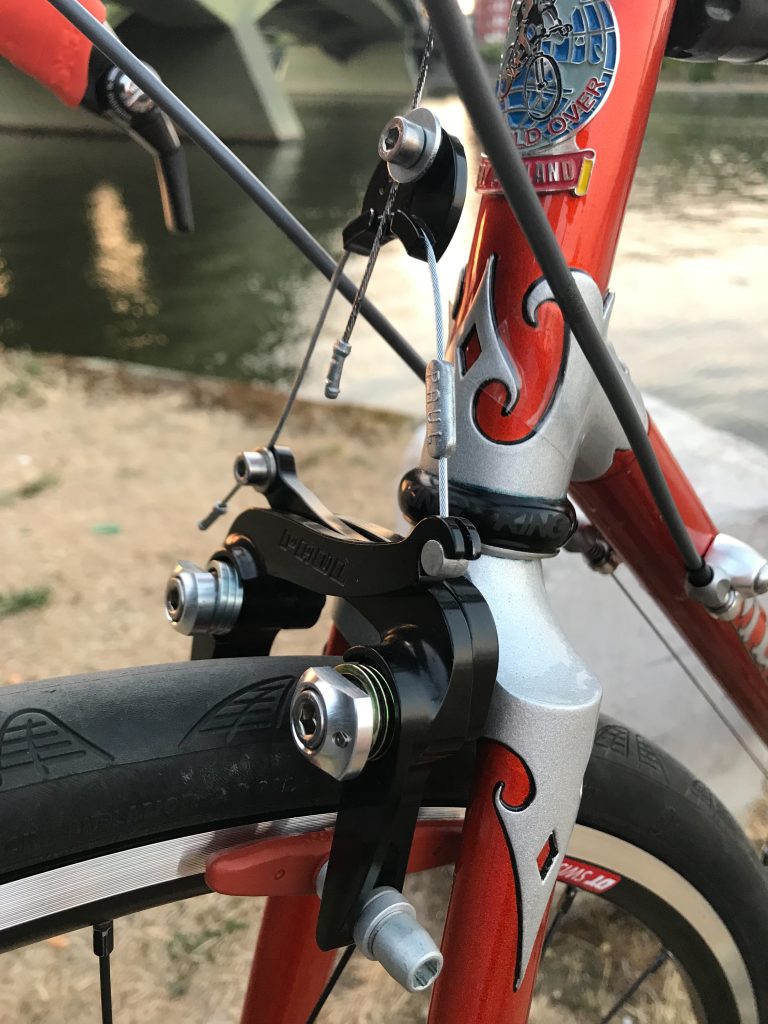 https://cycling-intelligence.com/2019/07/31/the-secrets-of-a-rinko-bike-how-to-get-a-near-perfect-steed-for-train-travel/?fbclid=IwAR2mudcPF-mnSwN4zXeQbnpLgT3voueeNxjiLR-eeW1zuA7EG4dbznrfL5Q
The orange one is set up as a “Rinko” bike for easy high speed train travel. https://janheine.wordpress.com/2016/07/08/how-small-is-a-rinko-bike/ Planning to write a blog post on Rinko when I have the time – it’s ace. (We’ll commission Kat’s coming bike as a Rinko one as well)
https://cycling-intelligence.com/2019/07/31/the-secrets-of-a-rinko-bike-how-to-get-a-near-perfect-steed-for-train-travel/?fbclid=IwAR2mudcPF-mnSwN4zXeQbnpLgT3voueeNxjiLR-eeW1zuA7EG4dbznrfL5Q

The purple one did LEL 2017 in 109 hours. Pictures with luggage show it in the touring setup in Austria (Gerlos Pass)  with Tubus rack and Ortlieb panniers. (Interestingly enough, frame was a bit wobbly when going downhill initially. I don’t blame you as it’s not meant to be a touring bike. The issue disappeared when I accidentally took  care to have an even weight distribution in the panniers) 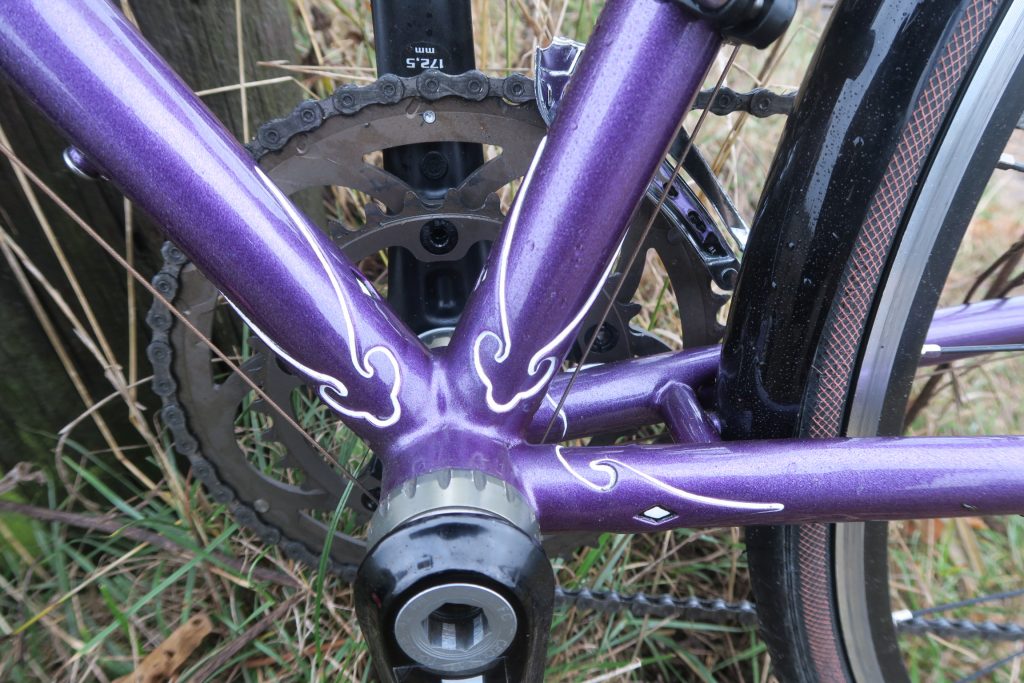 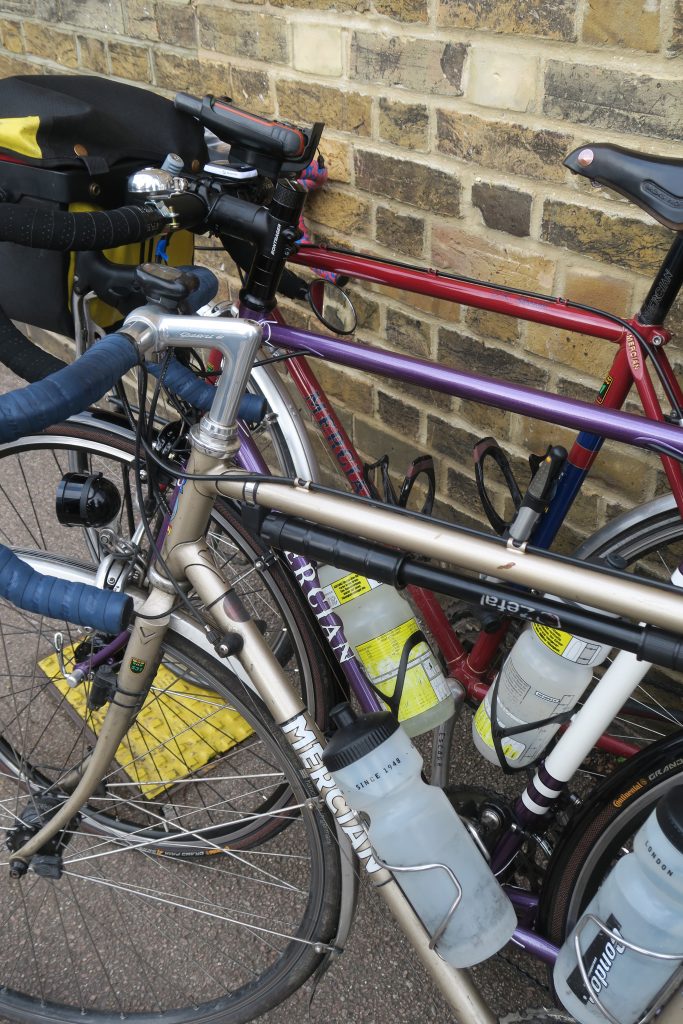 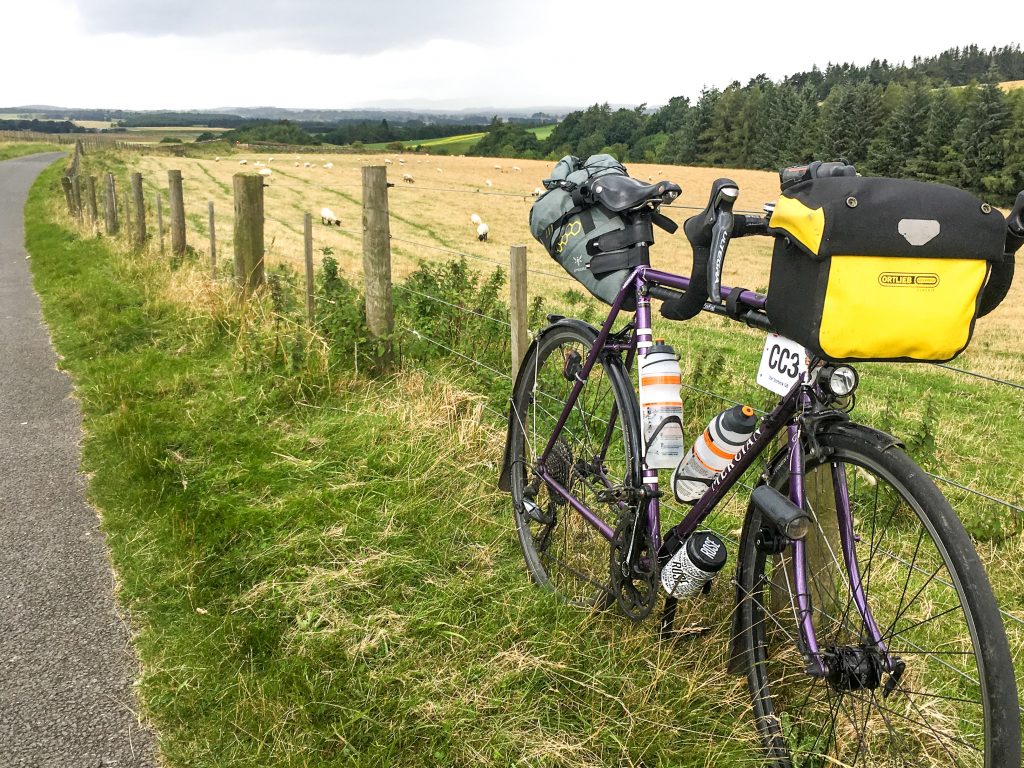 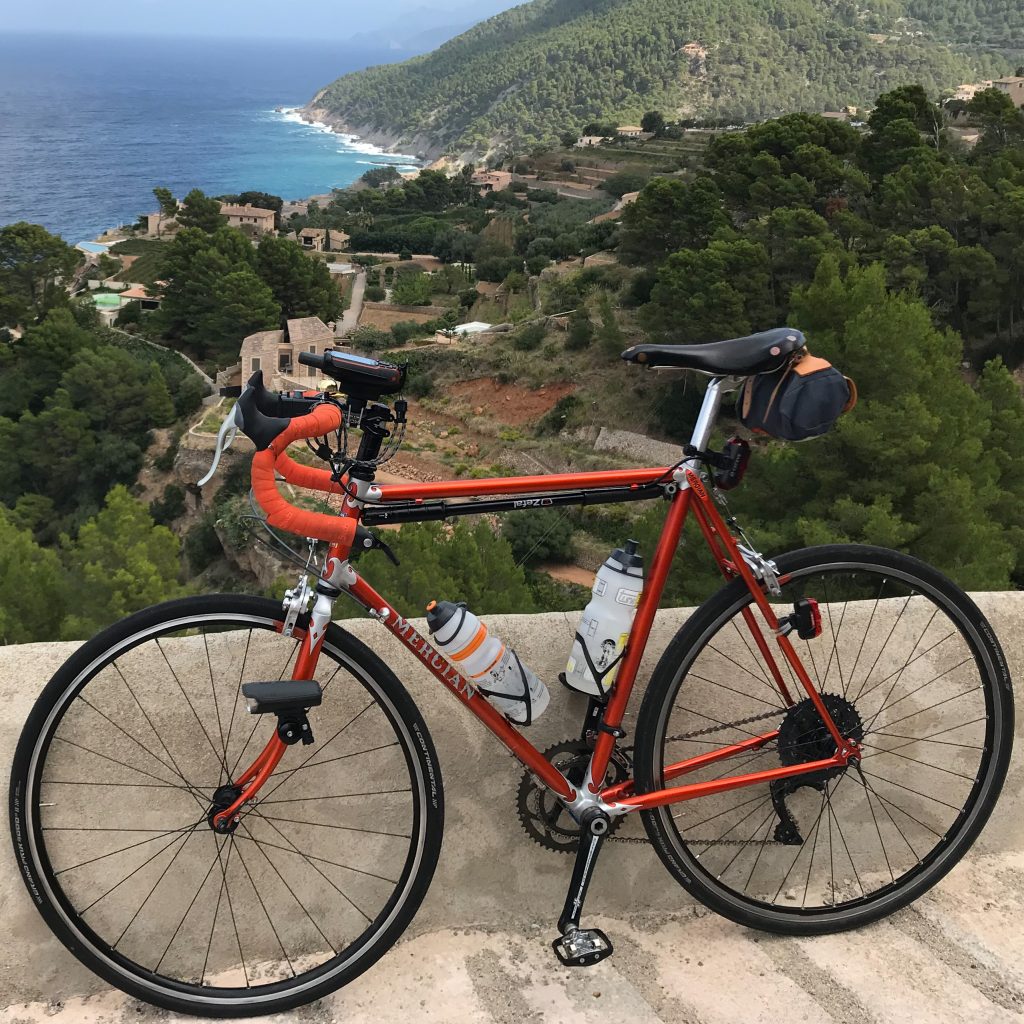 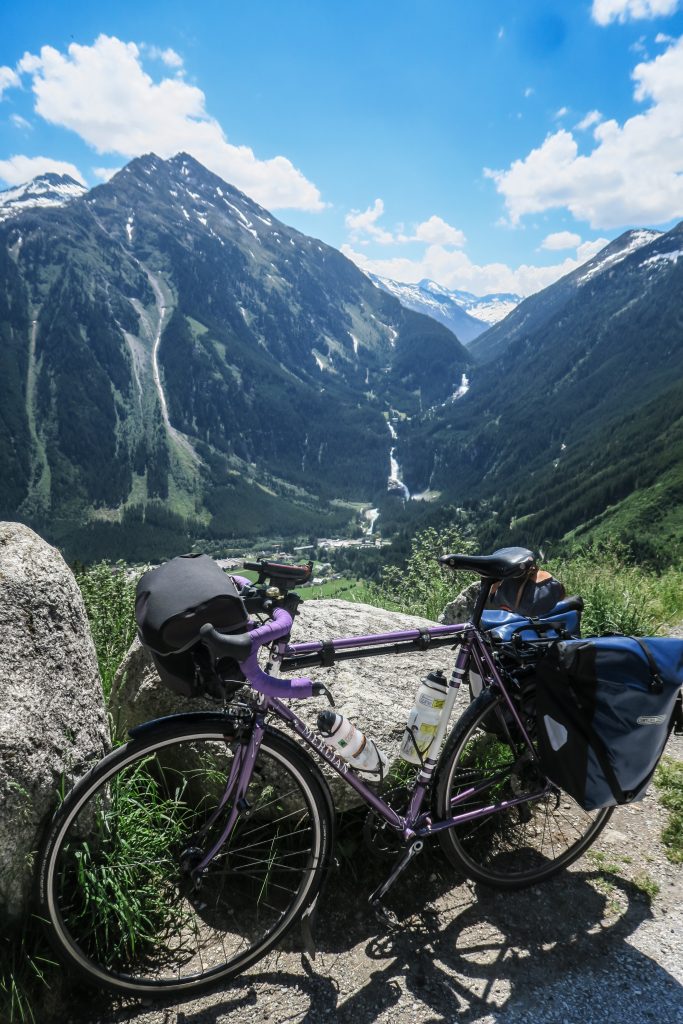 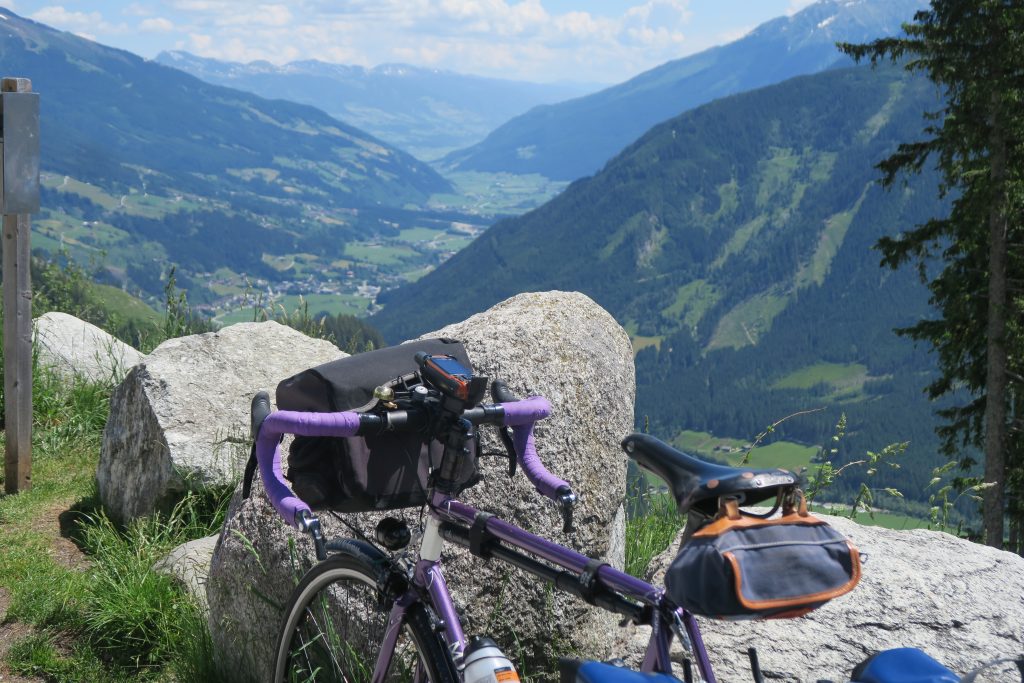